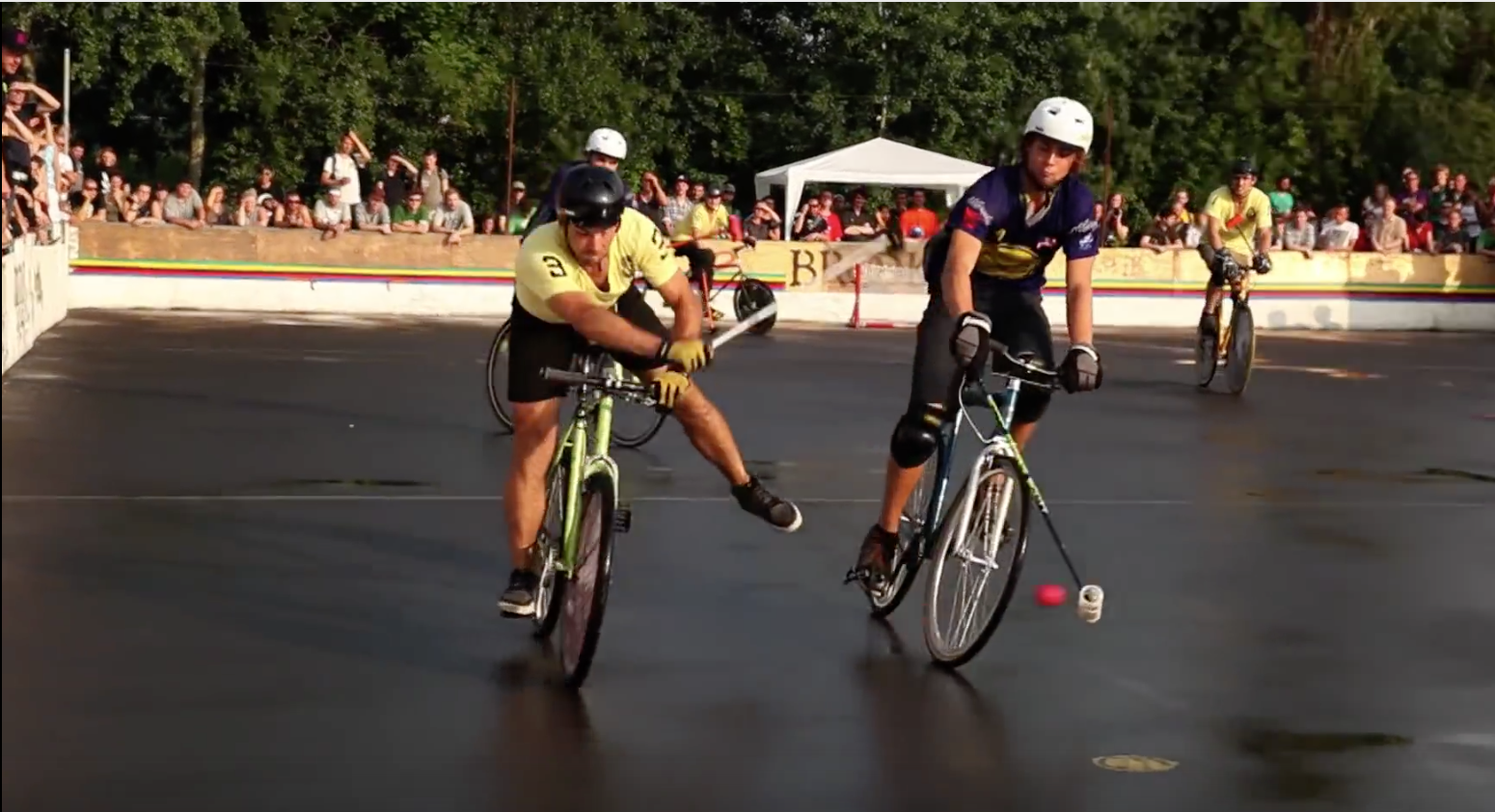 For the bike saddle company Brooks England I produced, filmed and edited a series of short documentaries.

One of my favorite ones is still this one about the Italian vintage bicycle race L´Eroica that I did in 2009.

In 2010 I produced and edited for Brooks England the documentary on the World Hardcourt Bike Polo Championships in Berlin.